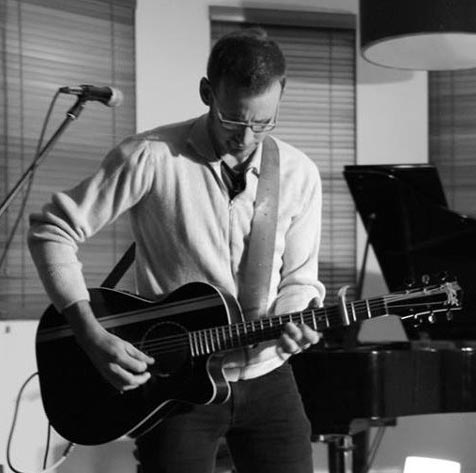 A note from the songwriter, Peter Pellicaan.

The song was composed as a call to the Church in Australia to listen to what the Spirit is saying as we prepare for the first Plenary Council since 1937. The song incorporates a number of intentional themes that speak to our history and the moment in which we find ourselves now. These themes are as follows:

Usage: The song was written not so much with the intent that it be used in a liturgical setting. Rather it is a call to imagine, to reflect and to listen.

An accompanying film clip will be developed which will make the song useful as an introduction to the Plenary Council listening sessions as well as various conferences and events taking place over the next three years.

Play the Song: Listen to the Spirit